all prices are inclusive of GST
flexible check-in / check-out

following are the list of standard amenities that we provide to our each and every guest while booking hotel rooms: 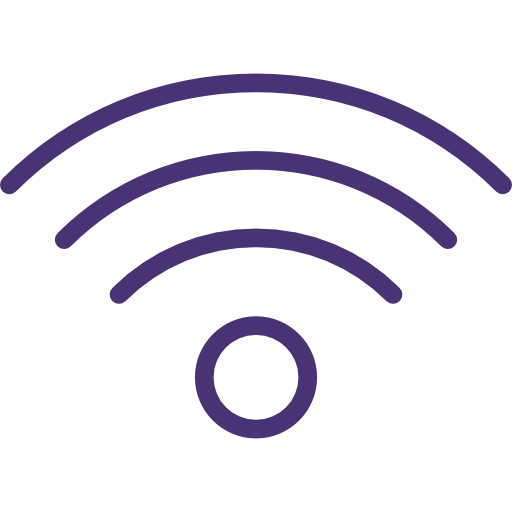 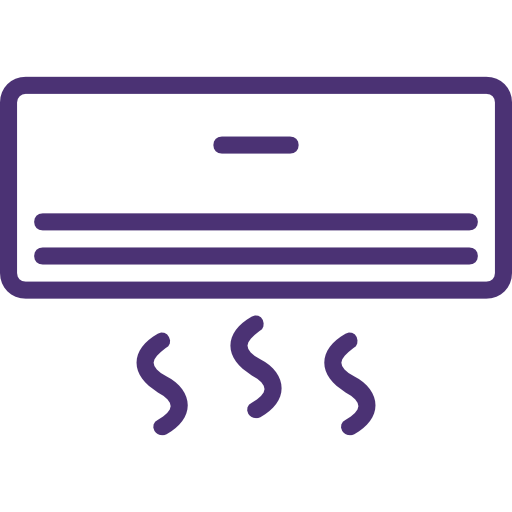 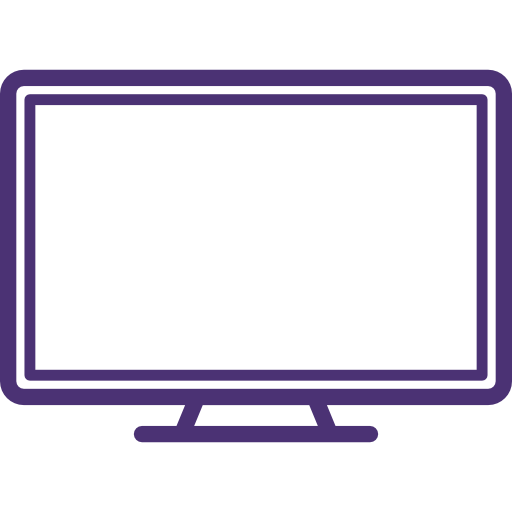 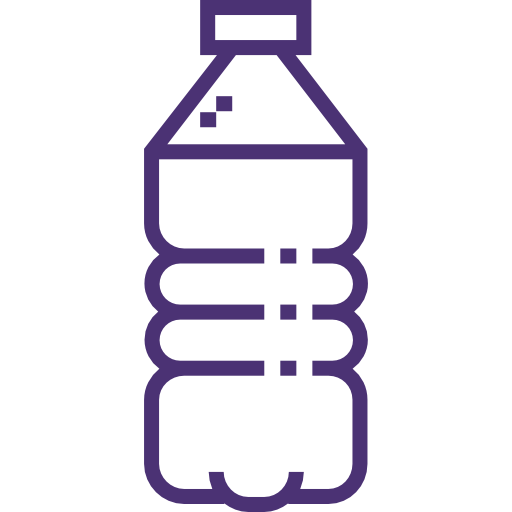 West Bengal is an enormous state with many places to visit that you can live for years and still have places to explore. The city enjoys an astonishing connection with every other state in India and is impressive to visit during winters with numerous same-day hotel booking offers. Kolkata is a vibrant city with an amusing and diverse past, and you can still see many British colonial-era buildings decorating the town. Durga puja is the biggest festival in this state, and it is a pleasure to witness every aspect of it. Many people hop pandals with hourly hotel booking in Kolkata.

What makes Kolkata so unique?

Kolkata is a city of renowned intellectuals and artists, and thanks to British colonialism, it was the capital of British India. West Bengal's state has produced many Nobel Prize winners and is a state of art, culture, architecture, and people. The city of Kolkata is always brimming with life, trade, and short stay hotels in Kolkata. You can still see people rushing in trains to reach places, tackling heat and sweat.

Winter is significantly colder in Kolkata than people usually expect. The tea shop has a different life during the Kolkata winters. Durga puja is the famous Kolkata festival where the whole state of West Bengal presents a series of artistic pandals you can hop day and night. The city holds tightly to its roots and tries to improvise on what is left behind. Hourly hotels in Kolkata can provide you the night's relief if you choose to hop pandals.

The potters of Kolkata are masterful artists who craft gorgeous looking earthen deities. But you can always look the other side to find structures that reflect modernization. The Victoria Memorial and Nizam Palace look different from places such as New Town, brimming with Kolkata hotels. The Ganges and the magnificent Howrah bridge add a certain charm to this beautiful city.

Kolkata is one of India's largest cities and is on the east bank of the Hooghly river. The city was the capital of India during the British colonial rule in 1772. The name Kolkata came from the Bengali word Kalakshetra, which means the ground of Kali. Some even believe that the name came from the shell lime factories of Kolkata, where kali means lime and kata means shell.

The city of Calcutta was established as the capital in 1686 when British Raj was planning to expand. Before east and west Bengal were one state, Calcutta remained capital until 1911. Delhi became the next capital, and West Bengal became one state with east united. Kolkata became the city's name on January 1, 2001, after its independence from British rule. The court added that no one person should have the credit of finding Kolkata as the city has grown from rural settlements.

The taste of Bengali food is something to remember after eating it at any short stay hotels in Kolkata. Each cuisine has a very distinct flavor and style. The Kolkata cuisine goes way beyond all the Roshogollas and Sandesh. You can try out the popular Macher Jhol, which has a very distinct flavor of gravy and fishes to enjoy. The Shukto is a traditional Bengali cuisine that consists of vegetables such as potatoes, gourd, and more.

If you want to experience shopping in Kolkata, no place is better than Newmarket. Newmarket is one of the oldest shopping centers in Kolkata, and you can find anything here, from a room for a short stay in Kolkata to strawberries. One can choose from over 2000 stalls that are in the same region, at Lindsay Street. The place has everything you can ask to offer, with some of the best of Kolkata hotel booking.

Reasons to look for hotels in Kolkata.

You can know all about where to go in Kolkata, but after a tiring day of eating and shopping, your body will ask for some rest. It would help if you looked for the best ways to book couple-friendly hotels in Kolkata before setting out on your trip. Different hotels in Kolkata offer a wide variety of services that suit different sorts of people. You can choose your place to stay based on your budget, and some hotels will also give you discounts. You don't necessarily have to choose the book hotels in Kolkata if you plan to stay for an extended time. It would help if you always desired a hotel near your places of needs and has good connectivity with transportation methods.

You can always start your tour experience in Kolkata from the Victoria Memorial, which stands in the city's heart. Howrah Bridge is also something that you would not like to miss while visiting Kolkata. Kolkata has a vast selection of temples all around the city, and each come with their significant parts. You can see Kalighat, dedicated to the Goddess Kali in the south region and the Dakhineshwar. These temples are in peak conditions, even after hundreds of years since their construction. New Town features some of the best hotels in Kolkata, along with several shopping spots.

Kolkata is a city that can give you busy crowds and quiet streets in the same neighborhood. You will always be with yourself in this city of joy, and the cuisine reflects just that. Kolkata has a diverse selection of hotels, cuisines, temples, and people, each originating from unique places. The city has a lot more to explore, and you can easily dedicate a month to doing just that. You can also avail of a cheap hotel in Kolkata to find comfort while touring to rest your knees after a day of adventure.